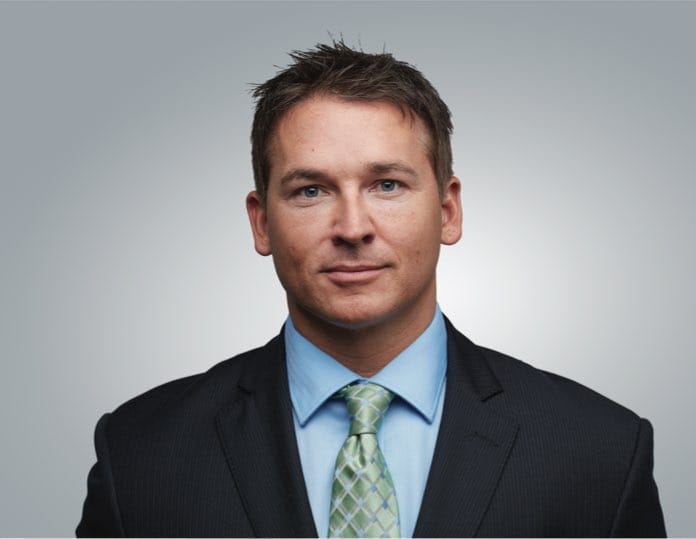 Jeff Swift knows the machine tool industry front to back. His no-nonsense approach comes from years spent at every level of this essential and growing industry. Jeff put in the hours to complete his machinist apprenticeship and went on to get a Bachelor's Degree in Business Administration and an Industrial Marketing degree from Western Michigan University. He was a machine tool salesman and managed his own territory for over a decade, and later, as a distributor owner, represented leading machine tool companies such as Mazak, Mitsubishi EDM, Zeiss CMM and Mikron Transfer Lines. From there, he built a robotics automation company with a national distribution network of over 60 distributors within 2 years. Jeff owned a technology driven CNC machining house, specializing in manufacturing medical, aerospace and defense parts, until he was bought out in 2017. He held held the position of Vice President at both Ellison Technologies and DMG Mori, until he founded Swift Placement and Consulting. Going up the industrial ladder, he has learned the challenges endured by every person and every moving part of the machine/cutting tool industry.

Let us provide you with the tools you need to build effective sales and distribution networks.